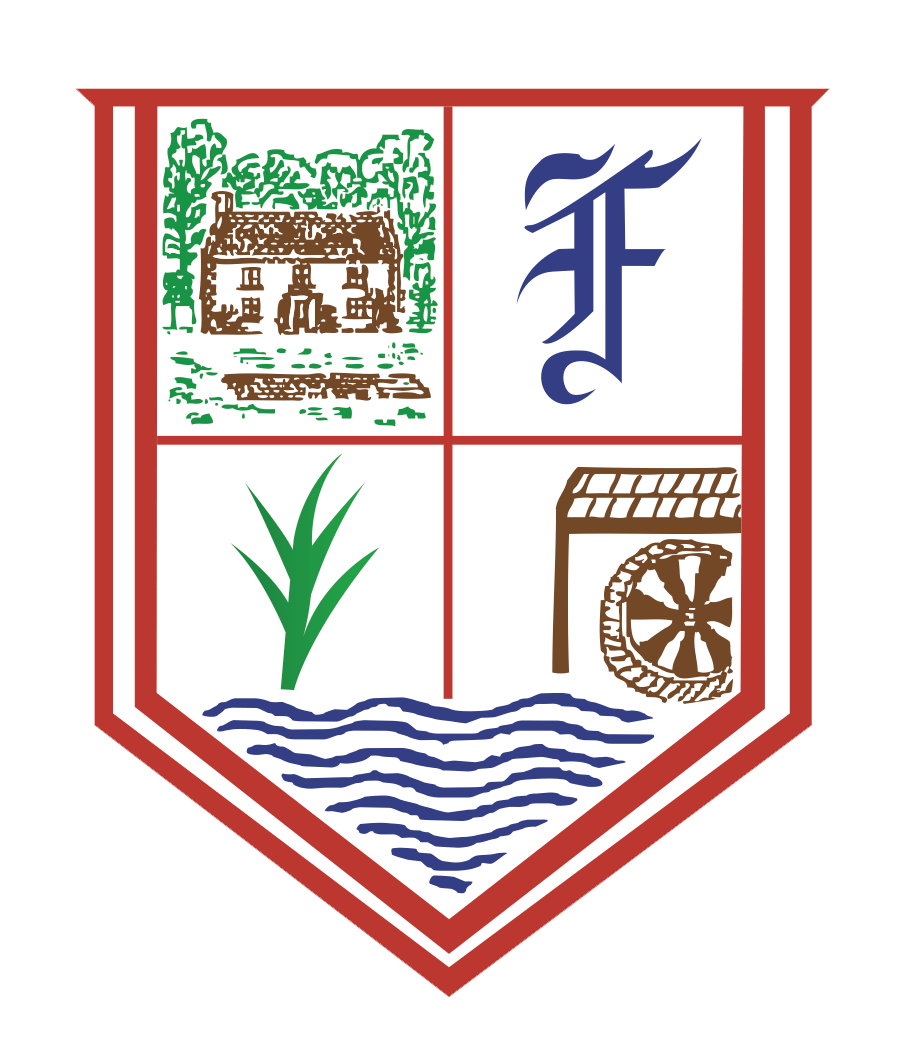 Tune in to watch our Virtual Open Day in... 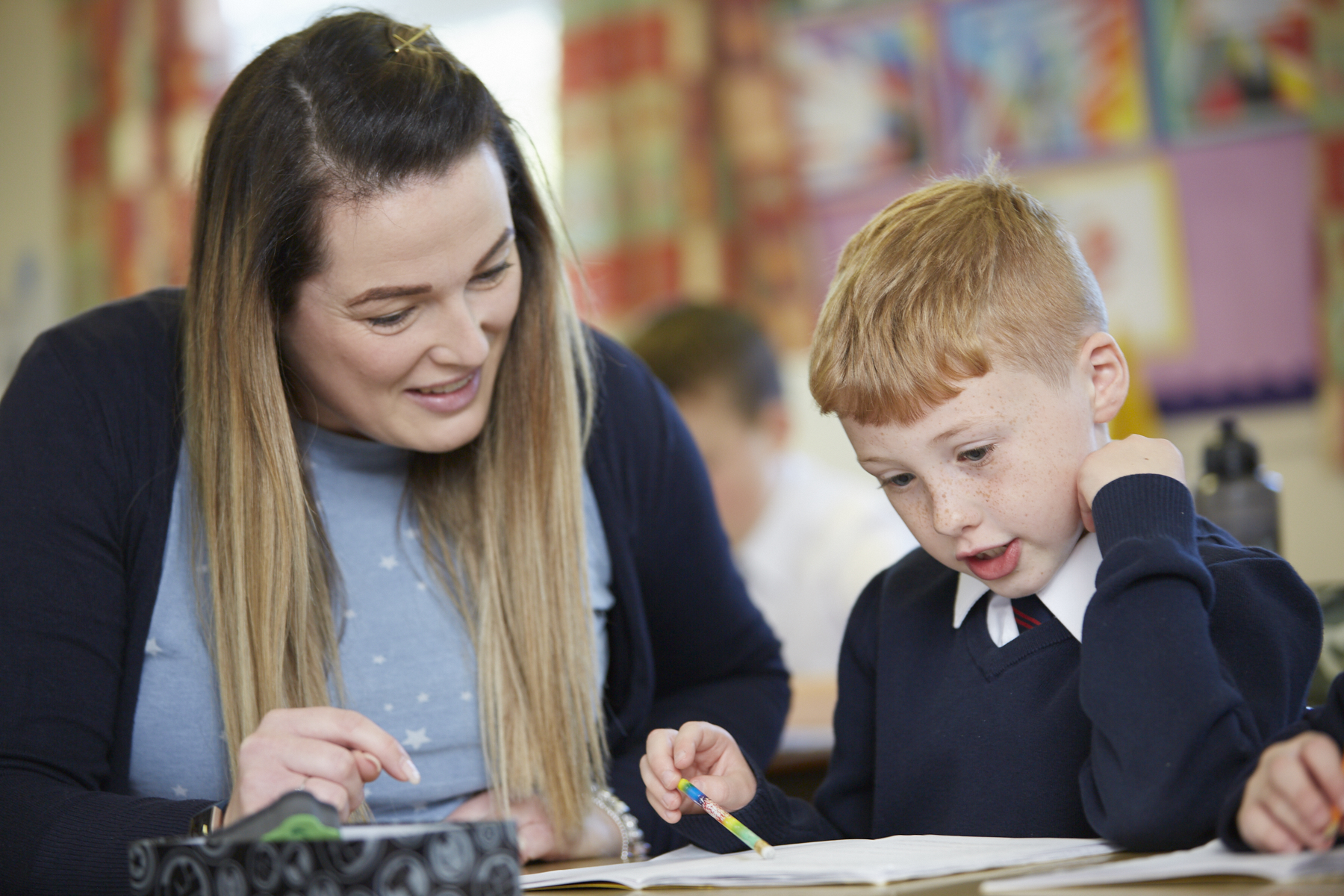 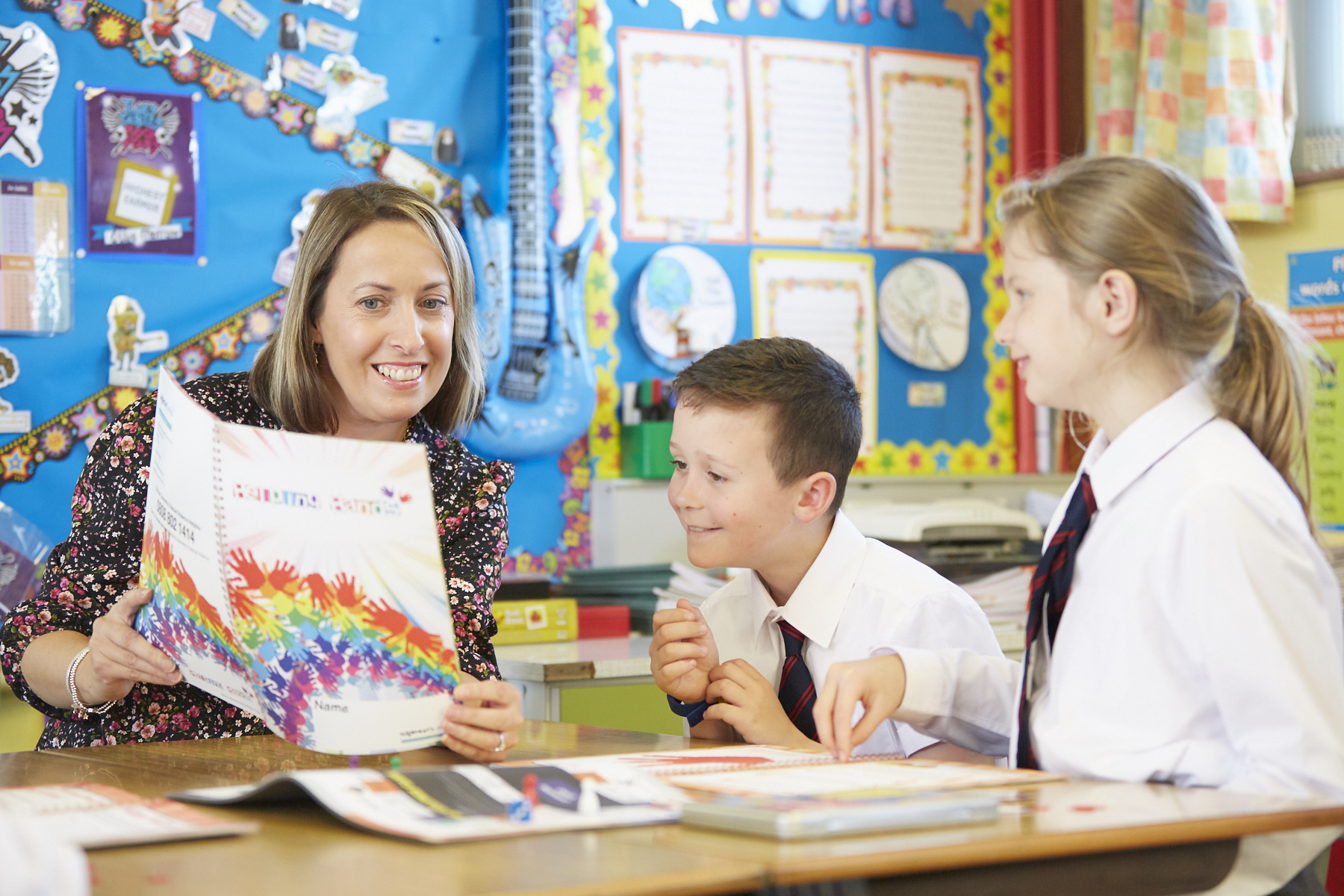 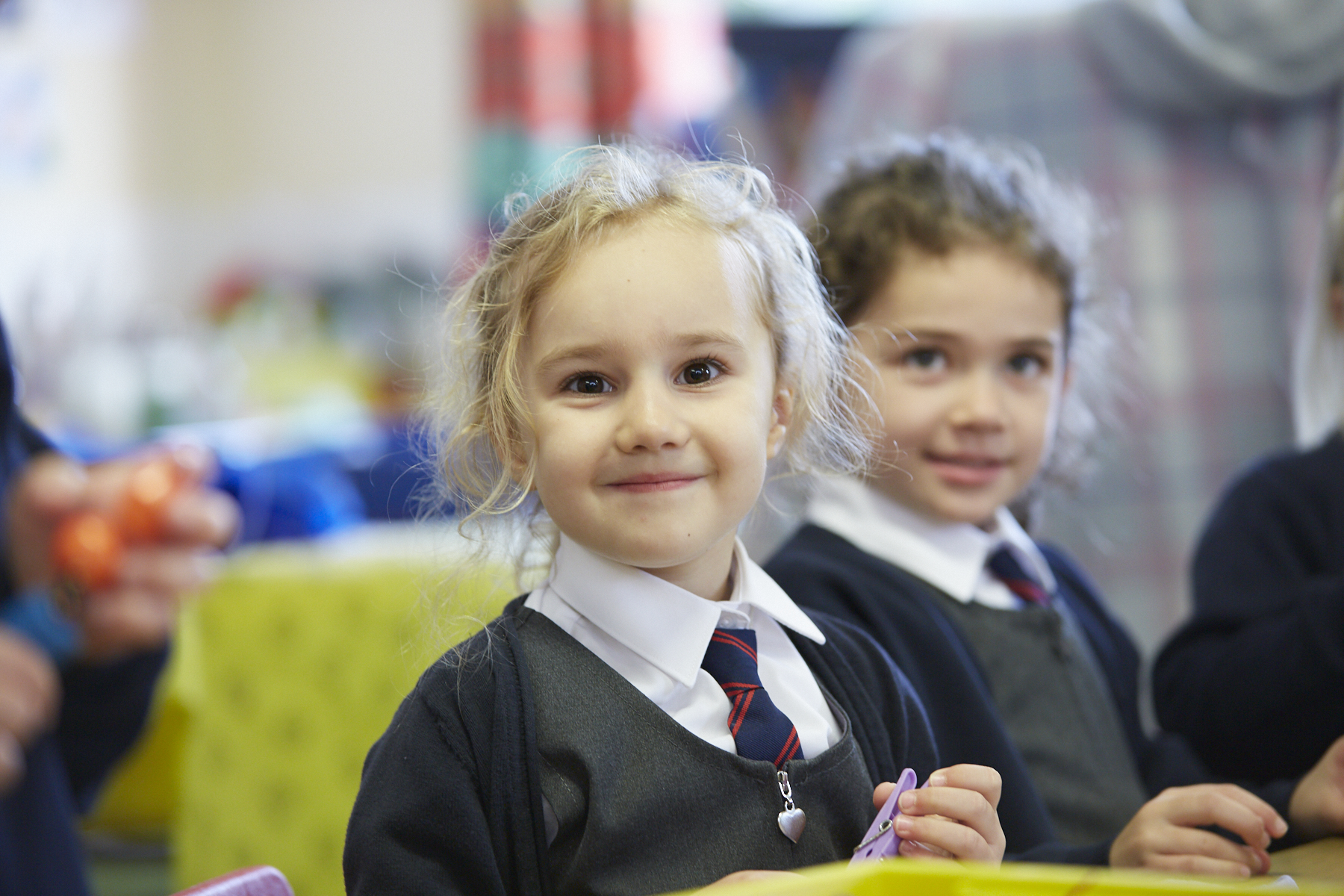 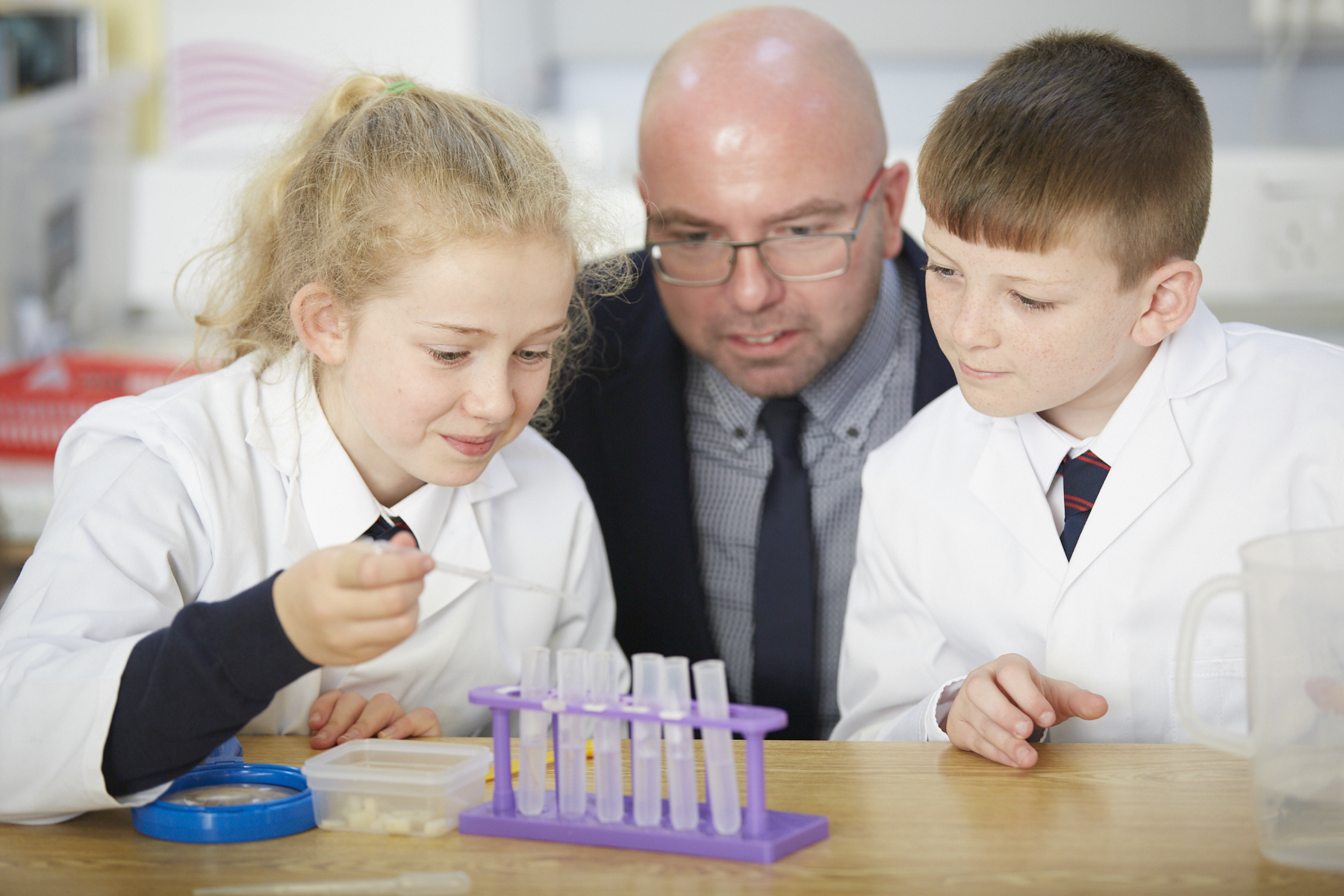 Priority will be given to children who will have attained compulsory school age at the time of their proposed admission.

In selecting children for admission, children resident in Northern Ireland at the time of their proposed admission will be selected for admission to the school before any child not so resident.

Admissions criteria to be used in the event of the school being oversubscribed. The criteria are listed in order of priority.

Fairview Primary School will base selection on: